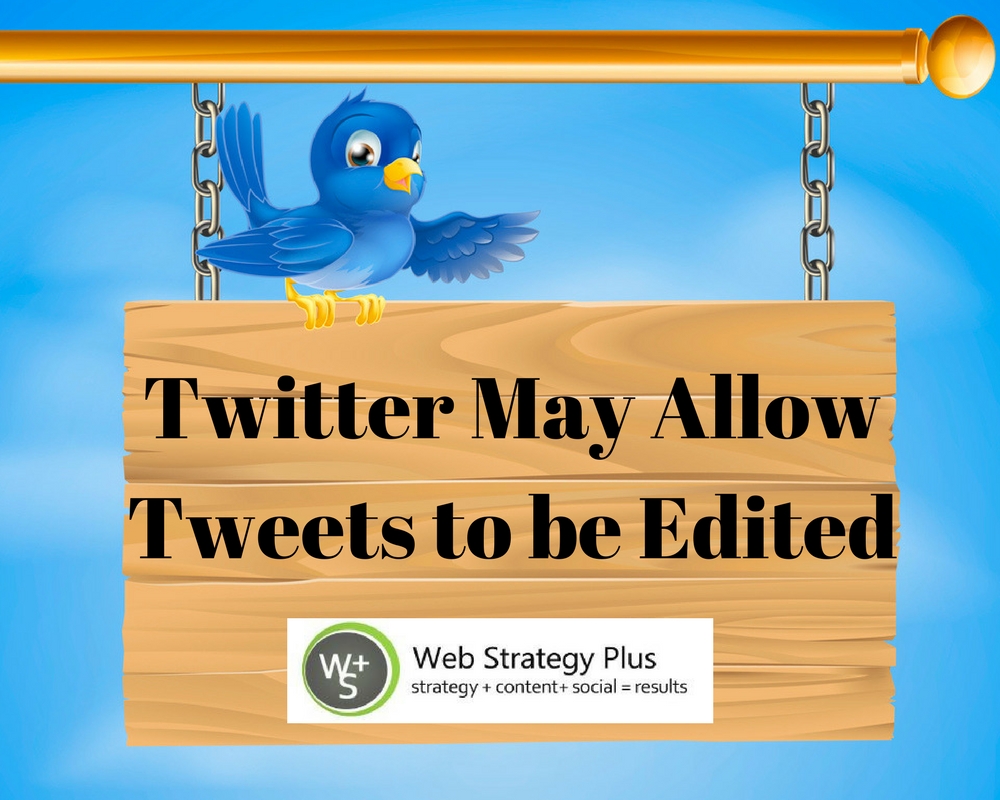 Although millions of people are using Twitter at any time of the day and the platform continues to be a powerful marketing channel for businesses of all sizes, the company itself seems to be stuck in a perpetual identity-crisis. Despite generating quite a bit of revenue and getting public feedback from passionate users, the company always seems to have a hard time setting a strategic course.

While Google is known for throwing all kinds of things against the wall and then not hesitating to kill off the ones that don’t work, Twitter has a tendency to over analyze their next move. This has caused them to fall behind on multiple occasions in areas where they should have been the leading social platform. On top of that, Twitter has made a few key decisions over the years like pulling the plug on popular third-party apps that seem to go completely against what all of their users want.

Trying to Get Back to Basics

At the end of 2016, Twitter’s CEO Jack Dorsey used his account to solicit feedback from users about the changes and improvements they want to see over the next year. Not surprisingly, being able to edit tweets is a request that came up quite a lot.

Since many users were requesting this feature, Dorsey replied to one of them and asked if it’s more important to be able to edit mistakes quickly or edit anytime. He then expanded on this topic by explaining that even though those features might seem quite similar, there’s actually a significant difference. The difference stems from the fact that Twitter is often the public record for many statements and issues, which means the ability to edit anytime would also require the platform to implement a change log.

Based on the statements that Dorsey made, it appears that the company is leaning towards giving users a five-minute window for editing their tweets. Not only would this require less technical resources from the company, but it seems like a good balance between giving people a chance to fix a mistake instead of requiring a tweet to be deleted, while still preserving the essence of what this platform has always been about.

In addition to shedding light on the issue of editing tweets, Dorsey also brought up two other issues. The first is giving users an easier way to save or bookmark things. And the other topic is combating harassment. While Dorsey did make it clear that Twitter has already taken steps to fight harassment, he also stated that it remains a priority for the company.