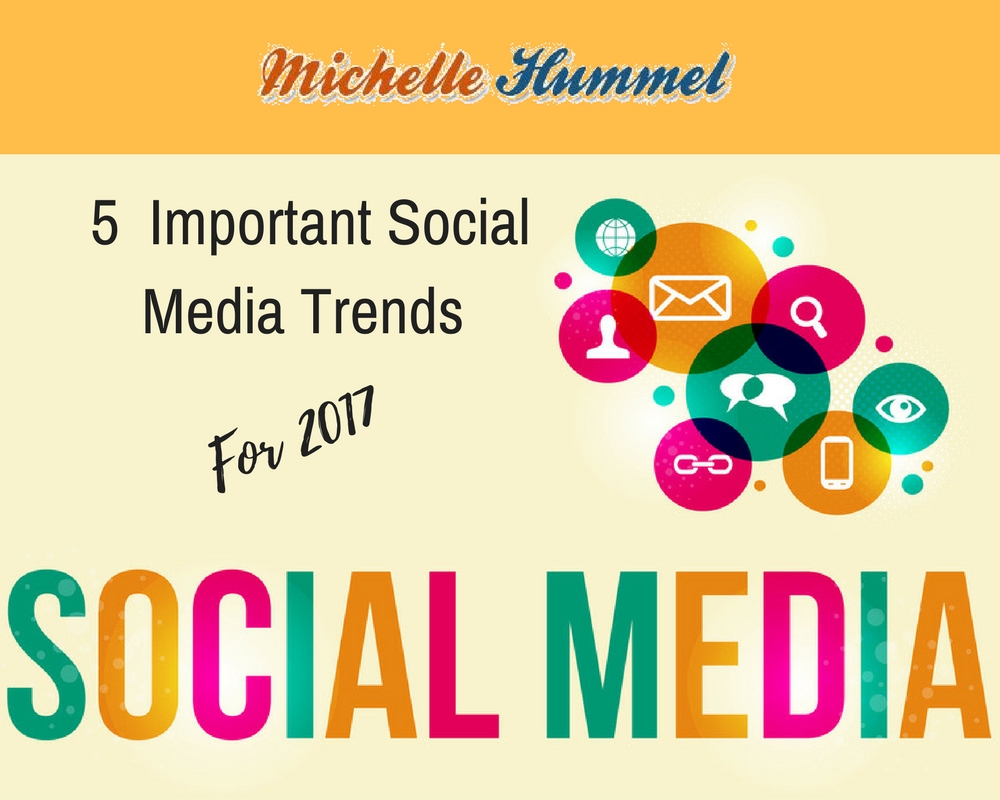 Now that 2017 is officially underway, I want to go over five trends that I think will be very prominent across the social media landscape this year:

After last year’s election, stopping fake news before it has a chance to spread is going to be a driving a social media trend for all the major platforms. This is also true for other countries like Germany, where Facebook has already announced a major initiative against fake news.

Because social platforms aren’t getting any less noisy, huge followings no longer guarantee massive reach. Both individuals and businesses are better off having a smaller but truly engaged audience. Brands of all sizes began realizing this over the last year. As a result, many are moving their promotional efforts towards micro influencers with great engagement instead of big name influencers with huge followings.

Social media attribution has come a long way over the last few years. It’s now possible to track exactly where someone came from on most social platforms and then know if they convert on your website. While that’s very helpful, people continue to spend more of their time on social media sites without ever leaving. This behavior means businesses are very interested in being able to sell directly through the platforms. And because it’s a new revenue channel, the sites themselves are also very motivated to unlock the optimal approach to social commerce in 2017.

Video was a major social trend for 2016. It’s also a trend that’s expected to continue going strong this year. Specifically, what’s really going to be a driver of social media activity during 2017 is live video. Because this is an area where all of the platforms continue to innovate quite a bit, expect for both individuals and businesses to find interesting new ways to connect with their audiences through live video.

If you want to be sure that your business fully utilizes social media as a marketing channel this year, learn how I can help with your social media strategy and management.